The owners Stefano Trinca with his wife Ausi, originally from Valtellina, have more than thirty years of experience. From the Villa Serbelloni in Bellagio, Hotel Splendid in Lugano, Hotel De la Paix In Lugano-Paradiso, several years in Graubünden and then in Weesen, a village on Lake Wallenstadt where for 17 years they operated the Hotel Restaurant Biäsche and then landed in 1995 in

Brusino Arsizio, where in a few years they became acquainted with a cosmopolitan clientele. Always faithful to their country of origin, which with Switzerland in particular with the Graubünden and Ticino has always had something of common food and wine, starting from the wine to end up with typical dishes such as the famous Pizzoccheri and Wild Gooseberries.

Along with the Valtellines specialties, they also offer excellent lake cuisine and meat/fish grills. 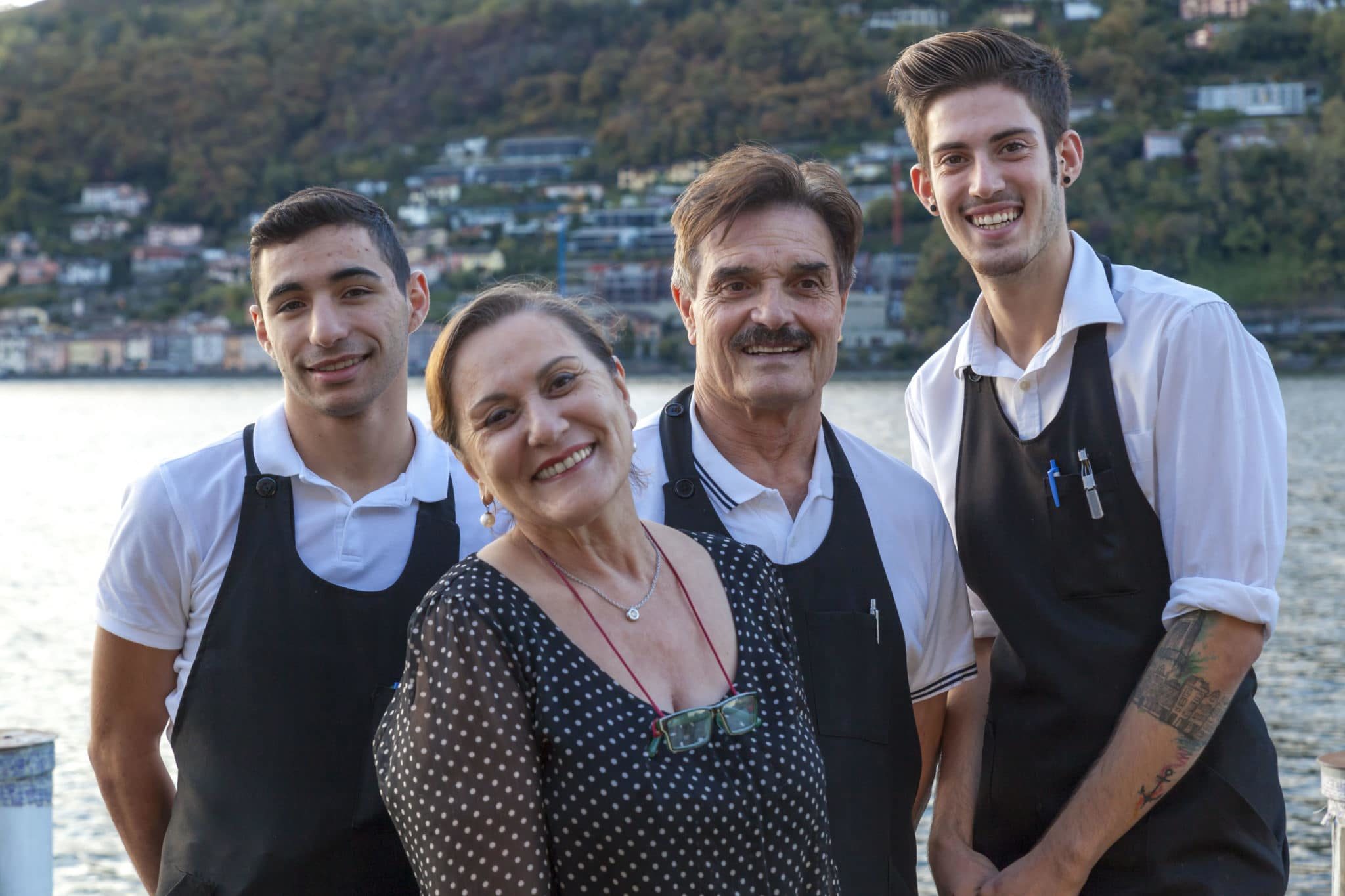 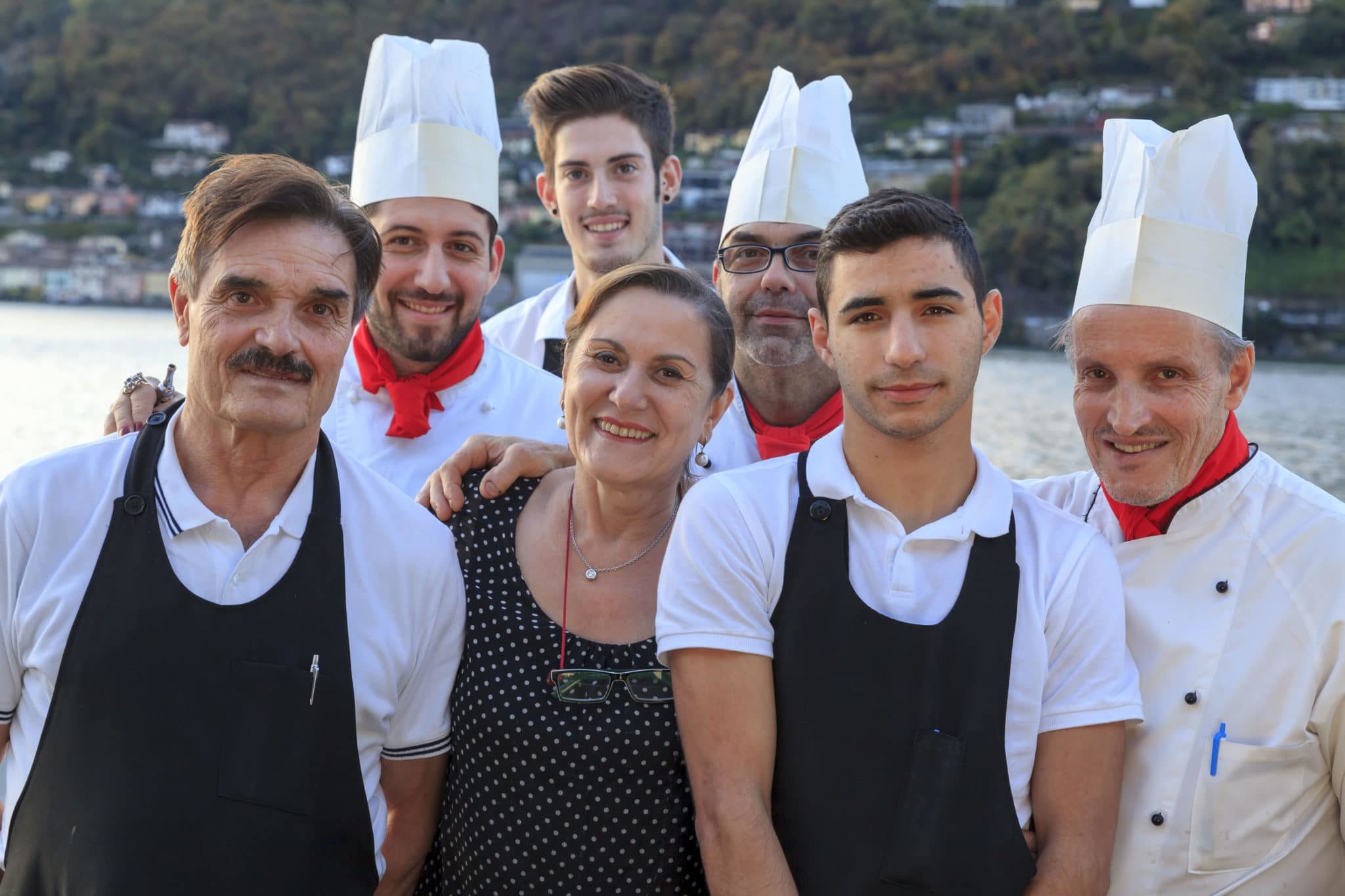 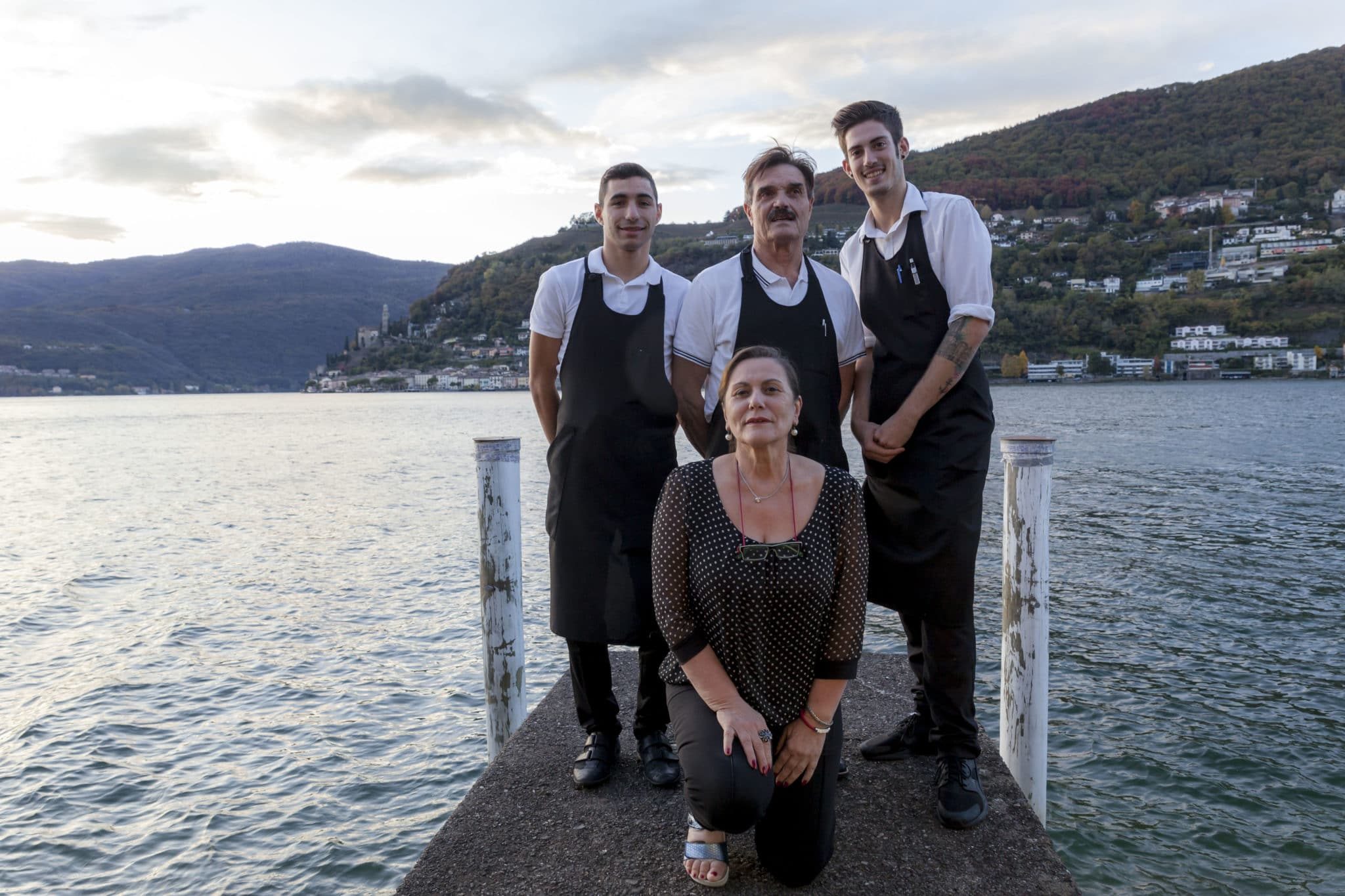 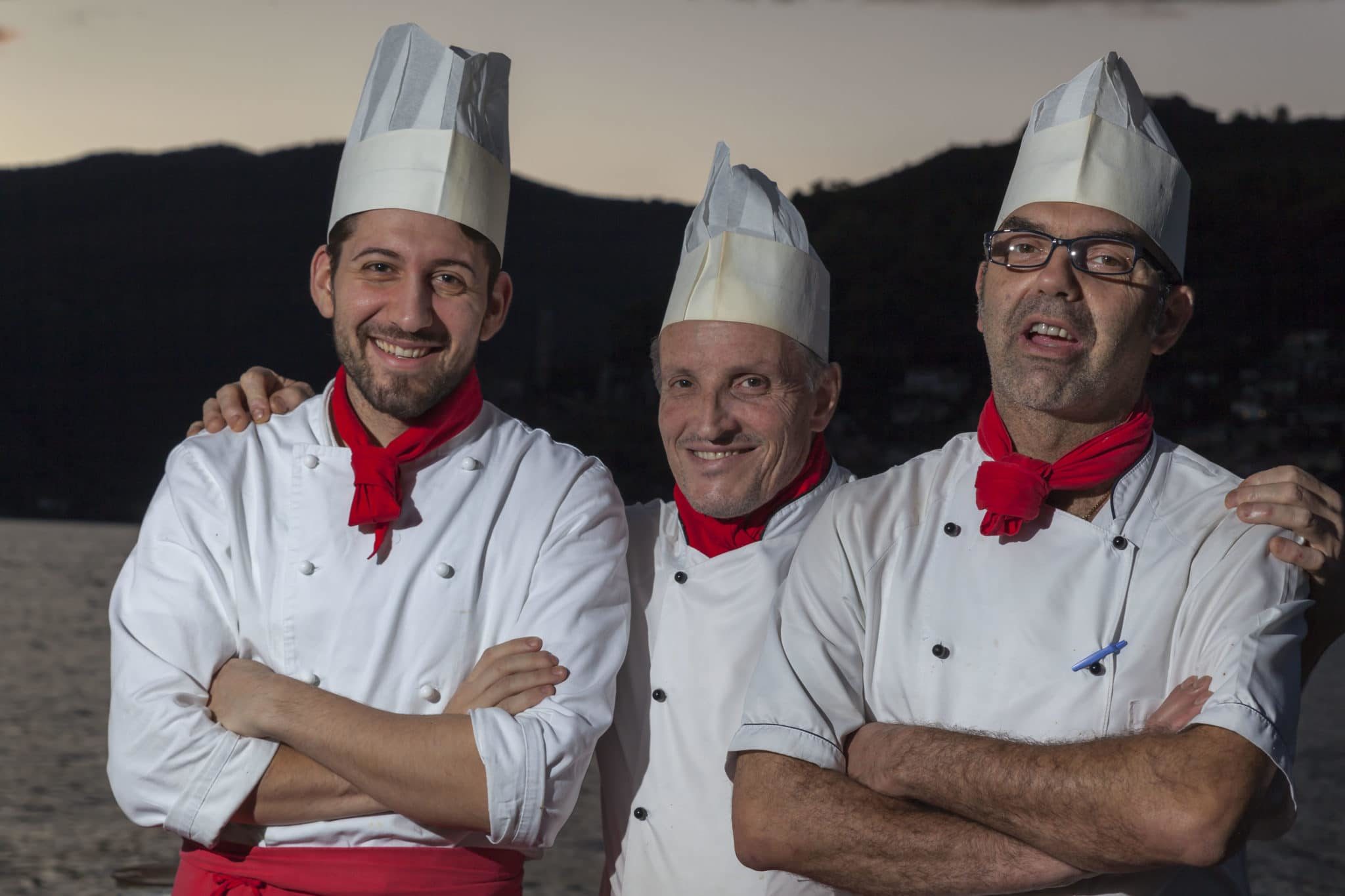 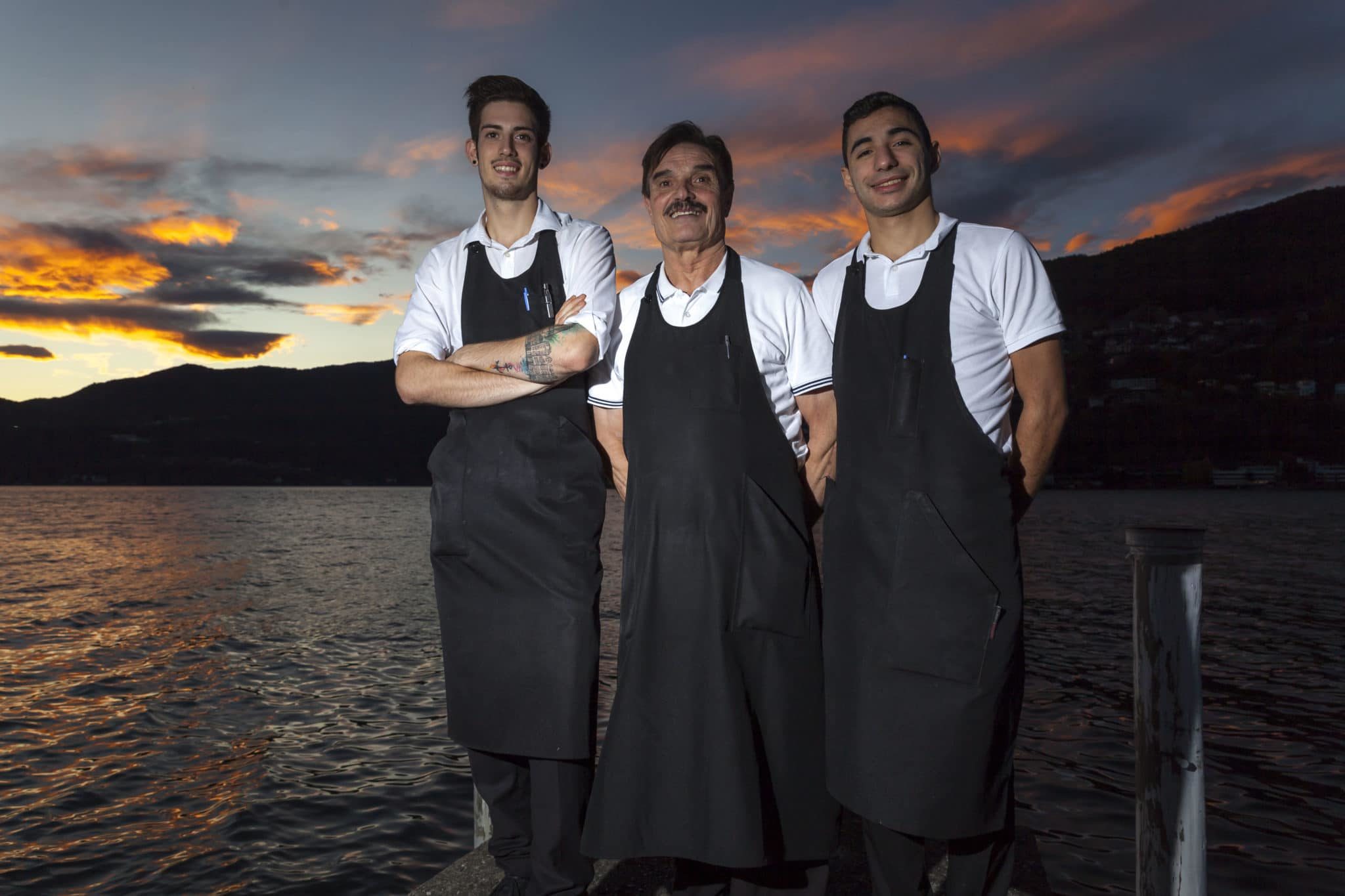 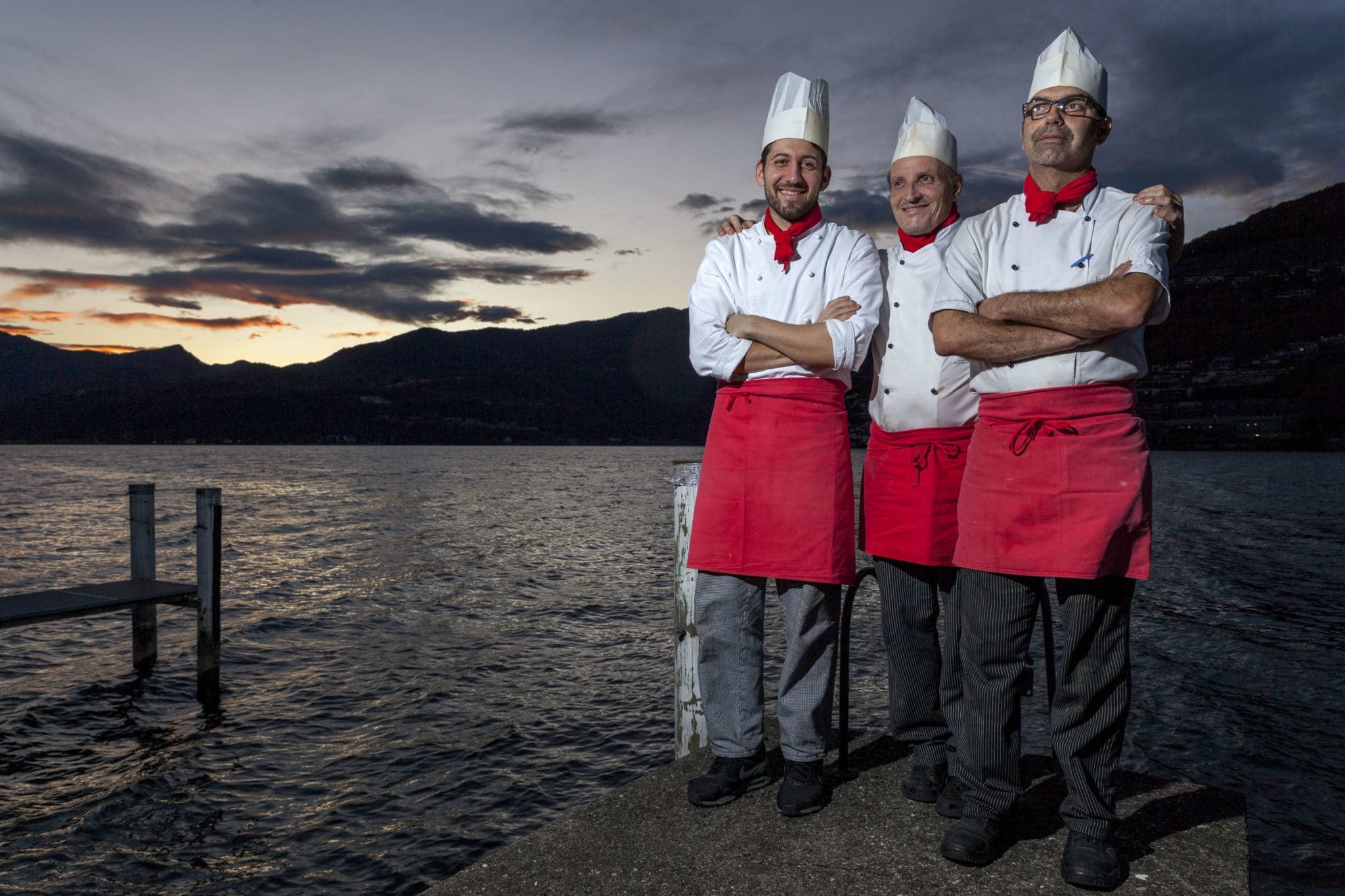